Special albums only come around every so often, and Foxy Shazam’s 2010 major label debut Foxy Shazam is absolutely one of them. Despite breaking up only a few years later, they still retain a small but loyal cult following who admire their unique brand of post-hardcore turned glam-rock music, their relentless quest to be the biggest band on the planet, and their outrageously fun and exciting live shows. 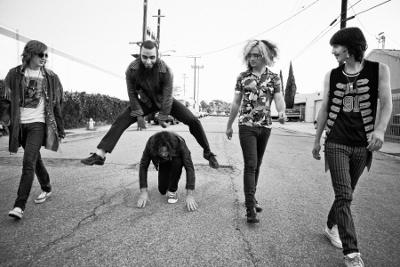 In an admittedly lengthy post, I named the album one of my most important albums of the last decade – coming to the conclusion that Foxy Shazam created music that made me feel joyous and more confident at a time when I was still trying to find out who I really was in a completely new environment. To this day, I listen to this album and can’t help but feel more positive about myself and the world around me. You can read the rest of my thoughts about my experiences with the band and the album here.

Foxy Shazam is a band unlike any other, which is why it is fantastic news that Enjoy the Ride Records has issued a small run of Foxy Shazam’s self-titled album on wax for listeners to spin. A few months ago, they released a black/white/red splatter of the album, but due to high demand, they put out another limited run of the album in what they describe as a “handprint haze” variant, faithfully reproducing the cream and blood red colors of the album cover. 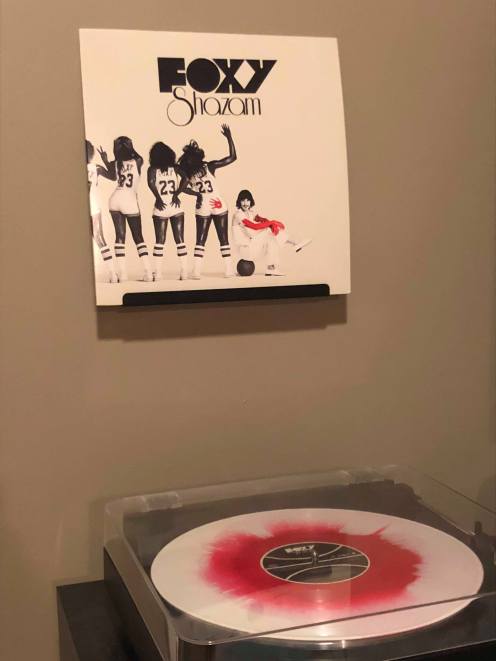 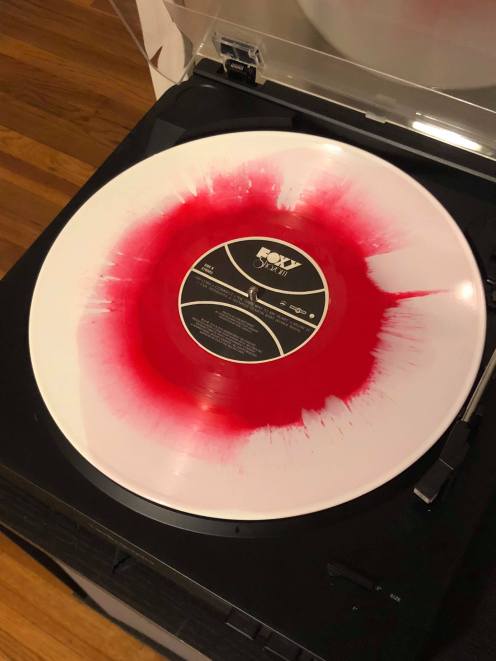 I was lucky enough to receive this reissue earlier this week, and it goes without saying that if you’re a fan of Foxy Shazam, you should absolutely pick this up before it’s too late. Whether you’re listening over speakers with the volume turned all the way up, or on a pair of headphones, this repress fully captures all the excitement and energy of the album without sacrificing quality.

This repress of Foxy Shazam is available over at Enjoy the Ride Records now!